Because of my dyslexia I can’t read patterns so I have to make crochet stuff  up as I go a long –  my hubbies office at work doesn’t have enough natural light to keep real plants so I decided to have a go at making some succulents.

A friend asked how I made them so I broke down the stages in pictures and text. I do it  intuitively , so  I can’t tell you exactly how I make them because my learning disabilities make it difficult to translate into individual stitches and numbers

Below are the instructions for the red and green one

Then treble in each chain  2 in every other stitch

To make the leaves

Next set of leaves  make  the gaps 4 double crochet – and the leaves are half treble , treble , halftreble make about 4

Then make 4 leaves a bit bigger half treble , treble , 6 chain, treble in the same stitch, half treble 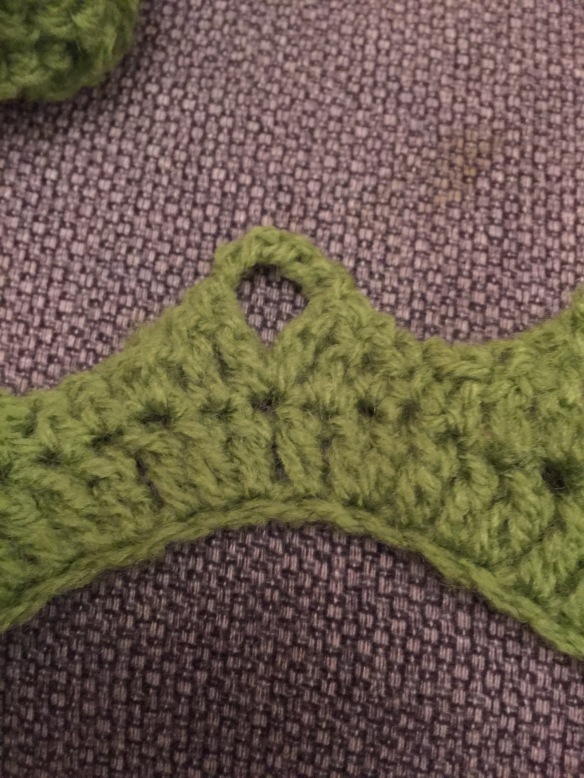 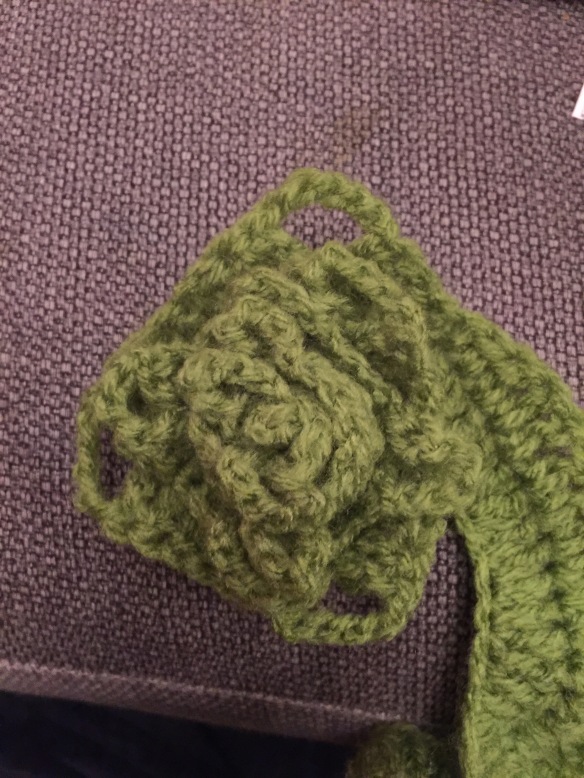 Double crotchet , Half treble , treble to the end of the row

Cut wool and darn in the end 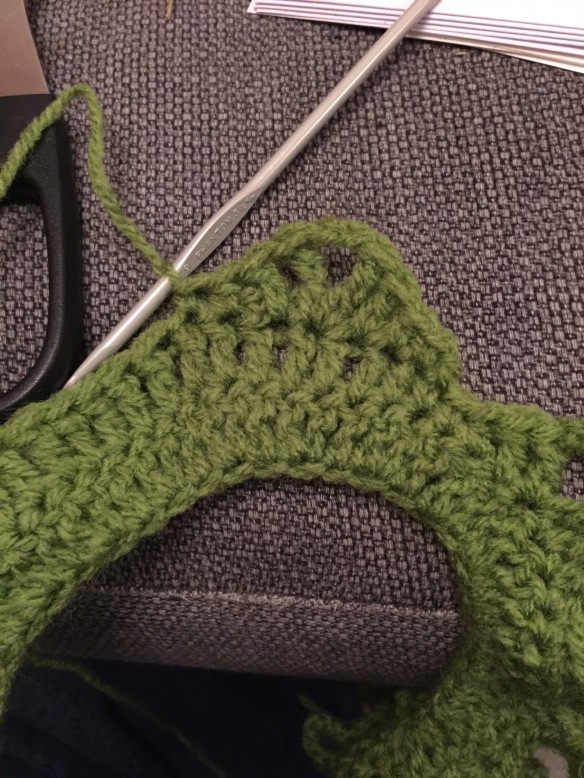 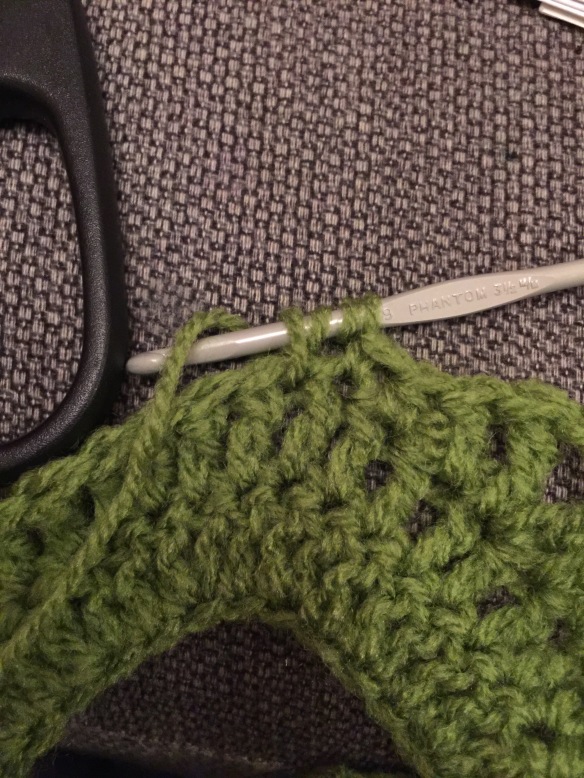 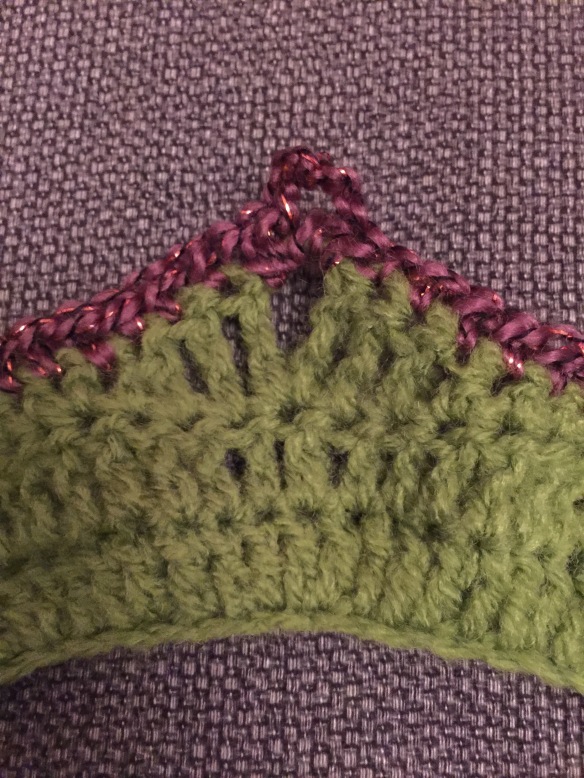 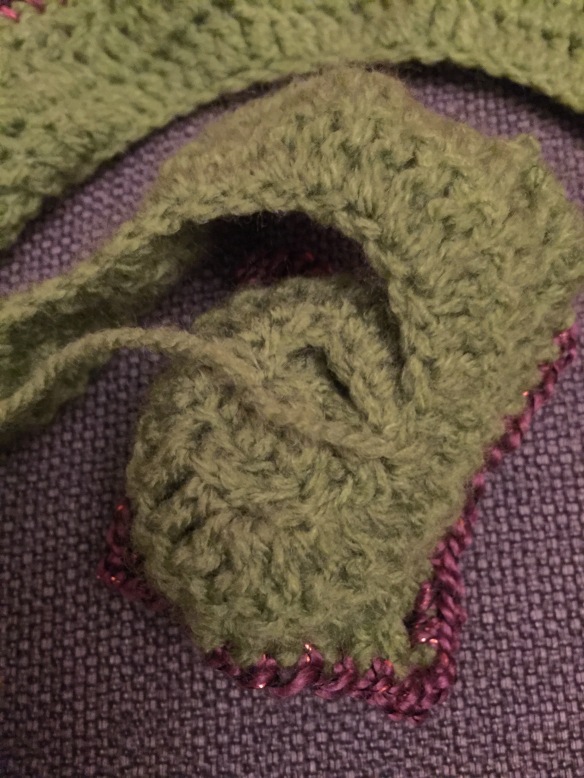 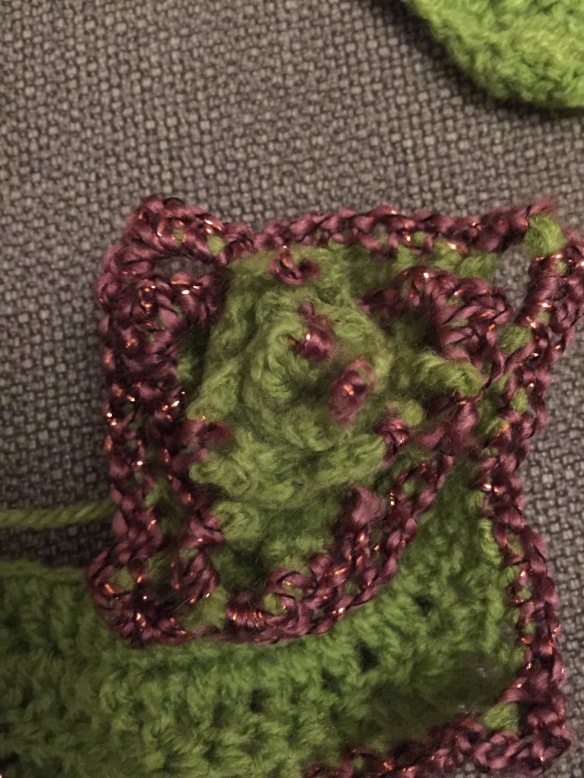 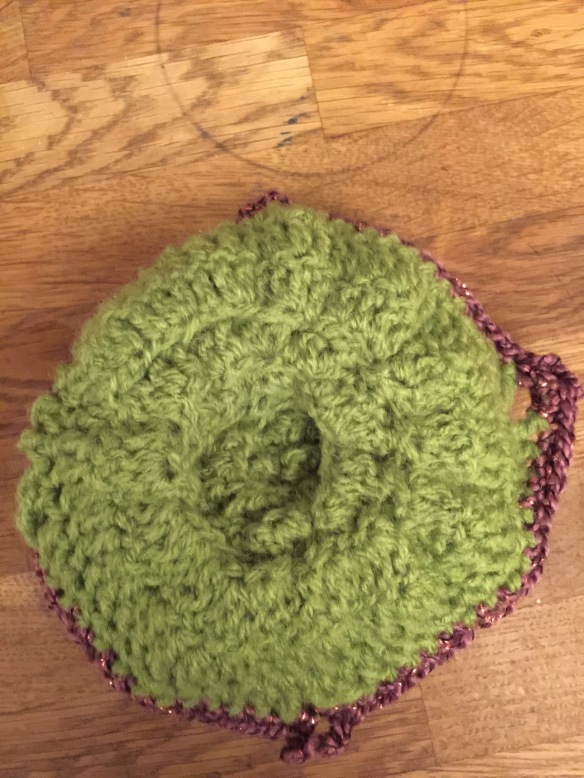 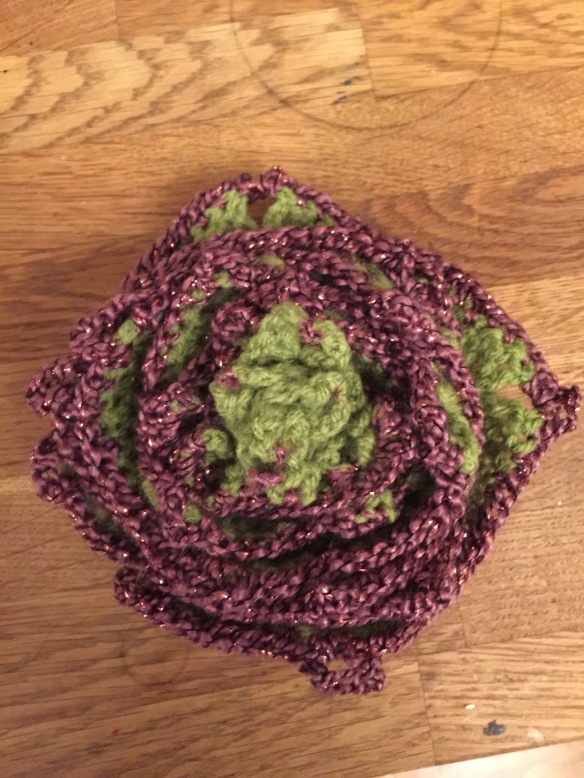