Jon and I went for a walk to Leith today – a part of Edinburgh that used to be the home of the docks.

We walked from our flat along the Water of Leith walkway – it is part of the Sustrans National cycle network.
The walk is very pretty and particularly scenic at the moment because it is autumn 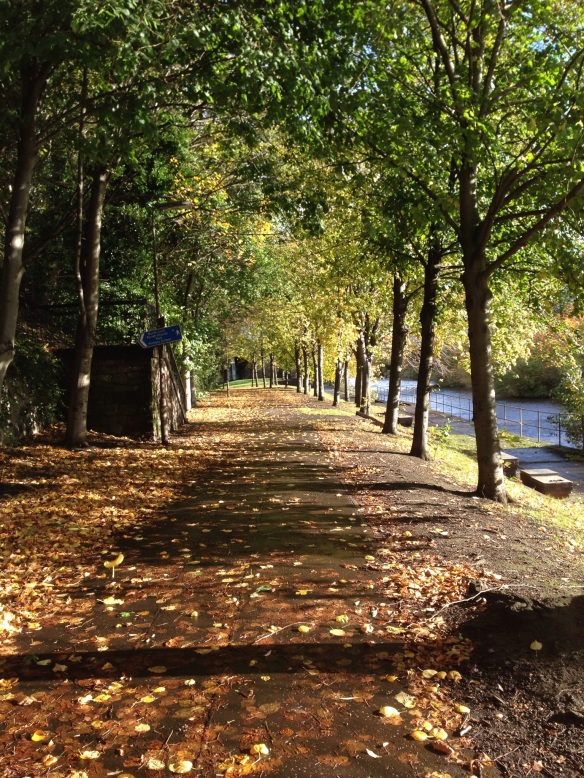 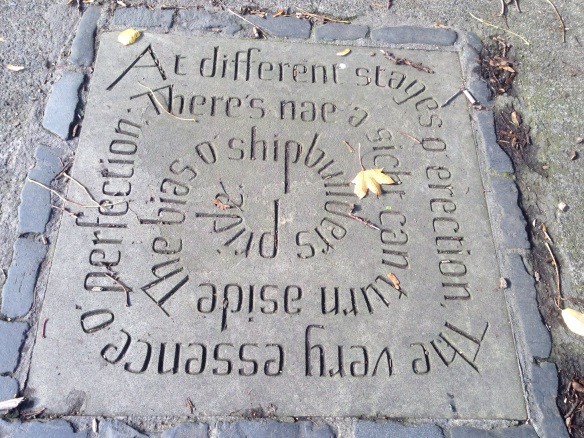 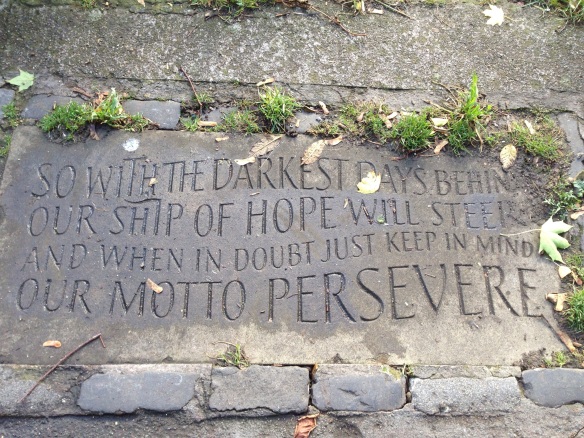 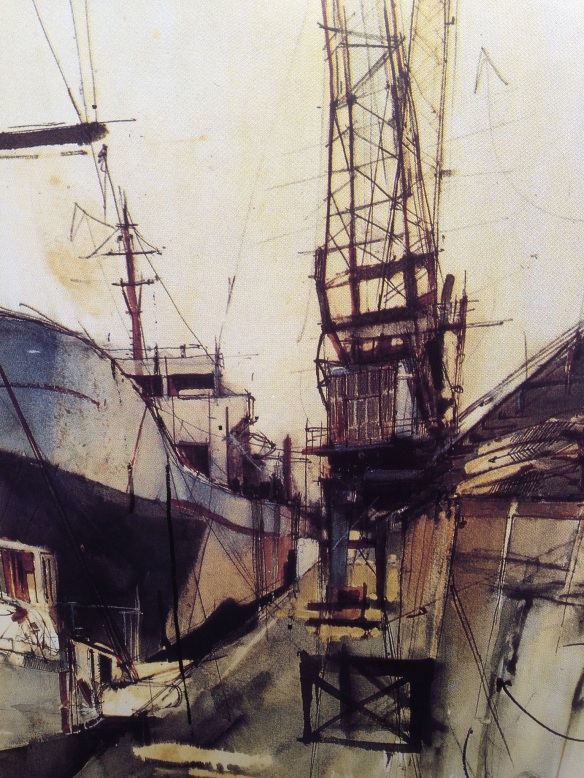 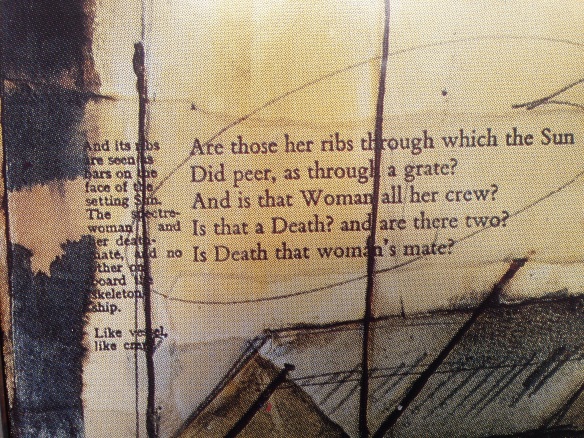 I can’t find out who produced these, the poems are a bit gruesome

When we arrived at the dock – which has been completely renovated- there are lots of
new flats. However there are still some original features . For example an old windmill tower that was built in 1686 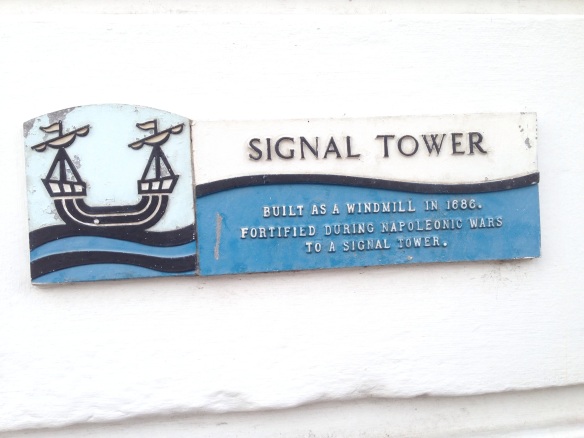 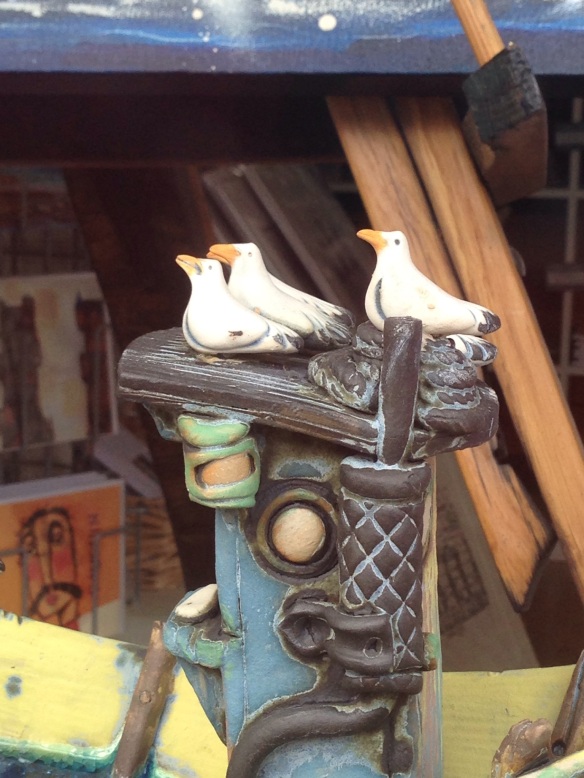